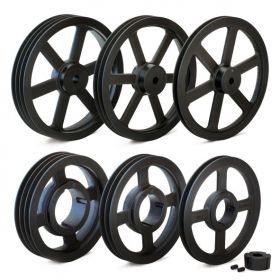 PTP offers a wide range of pulleys suitable for use with classical or wedge belts, with some very large stock sizes. Available in pilot bore, taper bore or machined to customer specification.

Standard V-Belt pulleys can be used with both "classical" belts and "wedge" belts to transmit power and torque between various industrial appliances.

These have a small pilot holes that can be machined (usually bored and keyed).

Most common type and use taper bushes to fix them to a shaft.

 Economical as the combined cost of a taper bored pulley and taper bush is usually cheaper than a pilot bore pulley that requires a ma-chined bore and keyway.

The standard V-Pulley range is available in the following sections: 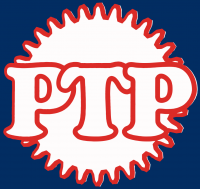 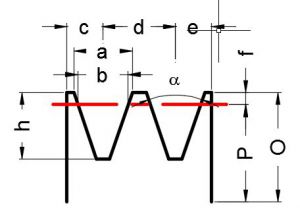 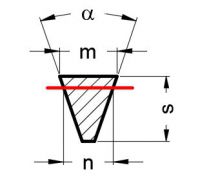 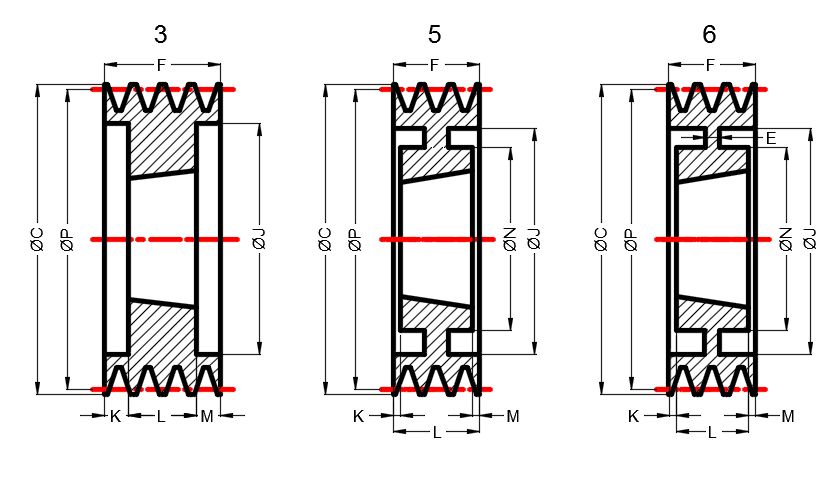 Do you have a special project?

Need some advice? We can help!